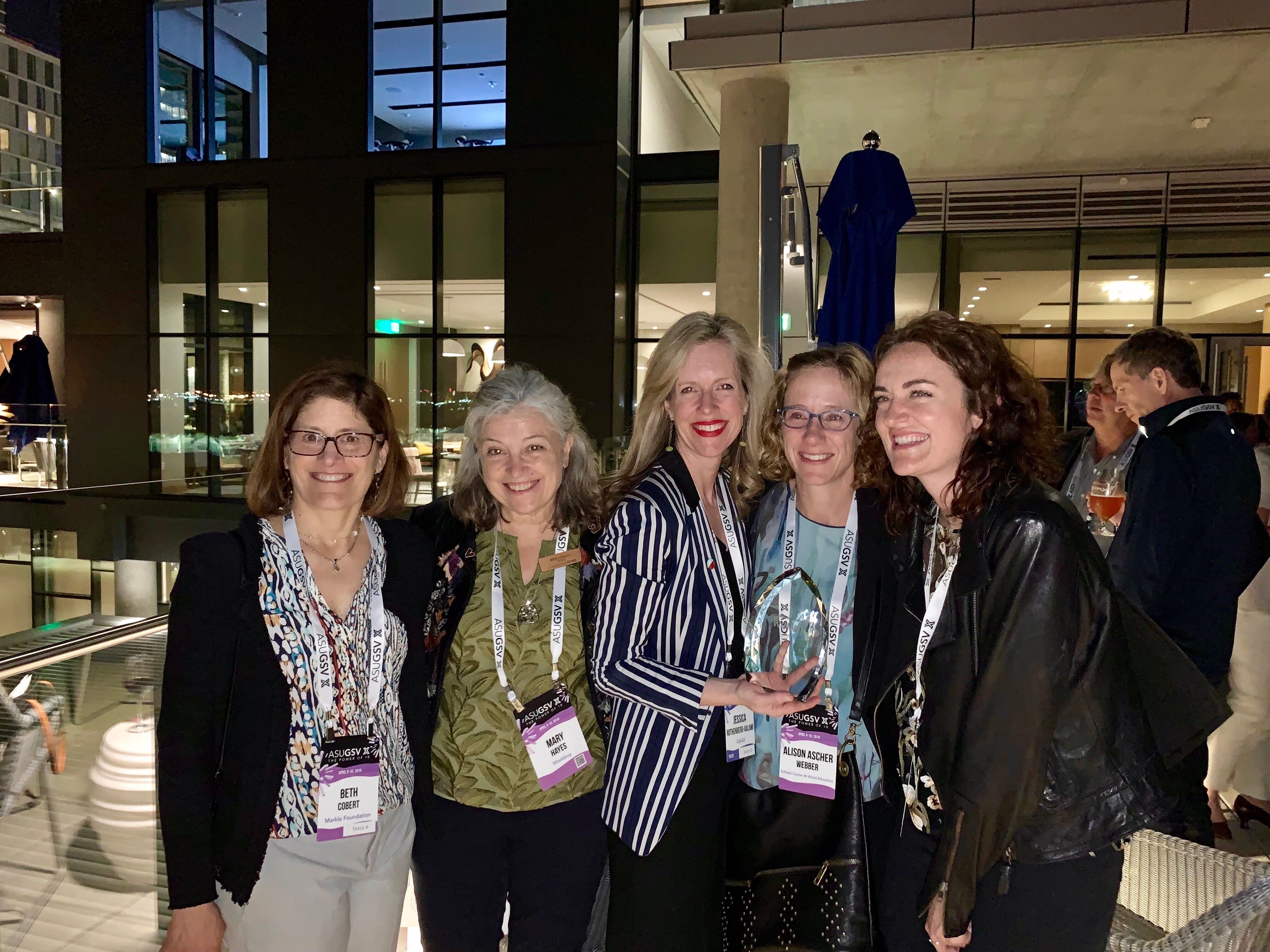 Posted at 12:00h in Press Release by Administrator
Share

The challenge, supported by JFF and Schmidt Futures, focused on ideas to increase the wages of low-income U.S. workers

Supported by Schmidt Futures, a philanthropic initiative founded by Eric and Wendy Schmidt that bets early on people who will make our world better, the challenge attracted more than 90 entries to raise the annual wages of at least 100,000 workers by $10,000 or more by the end of 2021 for a total impact of $1 billion.

“The challenge was based on the belief that wage gains are a linchpin to America’s long-term economic strength. Reversing wage stagnation is the domestic moonshot of our generation,” said Maria Flynn, president and CEO of JFF. “Congratulations to Cell-Ed Works and EMPath for their stellar ideas.”

Research shows the wages of low-income U.S. workers have fallen by 5 percent since 1979, according to the Economic Policy Institute, and the wages of the average worker have barely moved in 40 years, according to Pew Research Center.

“Some 100 million adults – more than half of the U.S. workforce – lack basic skills, which painfully impedes their ability to advance in their careers, education and earnings, leaving them unemployed, underemployed or earning below $25 an hour,” said Jessica Rothenberg-Aalami, CEO and founder of Cell-Ed.

“Less than 6% of these hardest-to-reach adults are able to access the classrooms, computers and consistent internet connectivity they need to build their literacy and job skills.”

Cell-Ed Works will tackle these daunting obstacles by pooling the expertise and proprietary technology of the following companies into one app and phone hotline to ultimately increase workers’ hourly wages. This intelligent, end-to-end solution will launch later this year and include:

“Cell-Ed Works is forever grateful to JFF and Schmidt Futures for radically energizing the conversation of how we can reverse wage stagnation, and for nationally recognizing Cell-Ed Works as one of the two best ideas for how tens of millions of low-income workers eager to increase their education and earning power can do so,” said Rothenberg-Aalami.

Although the challenge does not consist of a direct monetary prize, it does provide Cell-Ed Works with a wealth of support and connections to JFF’s growing networks of thought leaders, large employers, entrepreneurs, funders like Schmidt Futures, venture capitalists and others who want to see low-income workers gain economic ground.

Cell-Ed Works is a mobile-first collaboration between Cell-Ed, WorkBay, Wizenoze and World Education EdTech Center that will provide skill building, career coaching and job placement services for low-income workers to increase their hourly wages. Workers will access this intelligent, end-to-end suite of workforce services via the Cell-Ed Works app and phone hotline, which will launch in 2019.

Schmidt Futures is a philanthropic initiative, founded by Eric and Wendy Schmidt, that bets early on people who will make our world better — helping people to achieve more for others by applying advanced science and technology thoughtfully and by working together across fields.